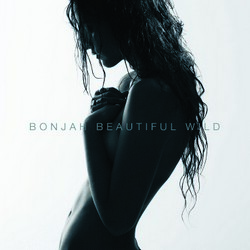 Bonjah's third album 'Beautiful Wild' released in April 2014 through Inertia landed a top spot at #2 on the AIR indie album charts. Produced by Jan Skubiszewski (Way Of The Eagle, John Butler Trio, Cat Empire), and mastered by Steve Smart (The Jezabels, Empire Of The Sun) at Studios 301, Sydney the album is Bonjah's most diverse yet.

Bonjah will head out on a huge national tour around the country in July.


Explosive live band Bonjah have been active since 2006, when the childhood friends booked a one-way ticket from New Zealand to their adopted home in Melbourne, Australia.


Other tracks by Bonjah: Honey
%