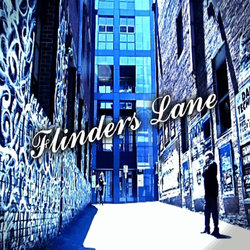 Hailing from Victoria, Danger played years in the local cover band scene until 2012 and broke out to create his own music.

Since then, he has released One album, three EPs and two singles up to 2016. All gaining local and international airplay, especially the latest 2 singles which have been distributed to Australian wide radio.

Playing local venues and festivals, 2016 saw Danger travel to the USA and play in Illinois USA for IE (Independent Ears) records. A USA based independent label that he has been signed to since 2013.


A reflective song about Flinders Lane in Melbourne.
Written while sitting in a cafe in Degraves st waiting for a friend and describing what Bobby was seeing.