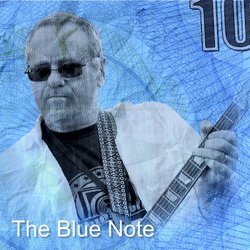 
"Something Going Down" is track #2 from BluesCorp's 2019 release "The Blue Note". The song features a killer riff, superb guitar and harmonica solos and enquires into the question of fidelity.


Other tracks by BluesCorp: Welcome to My World  -  Like a Moth to a Flame
%