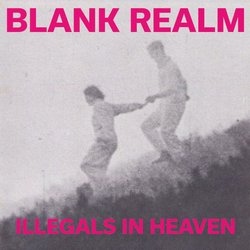 The debut single from their forthcoming full-length record, Illegals in Heaven. On first listen, you are instantly reminded of why this band have made such an impact worldwide. Infectious energy and catchy hooks abound.


Other tracks by Blank Realm: No Views  -  Palace of Love
%