Big Merino - I Lay Me Down 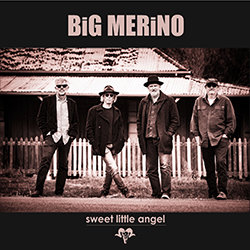 
Swampy earthy tones and fell start this radio friendly up-tempo tune from Big Merino, before exploding into a massive chorus. Imagine the deep south, not unlike Creedence but with an Americana twist.

Other tracks by Big Merino: I Watched The Light  -  Living In The Past
%