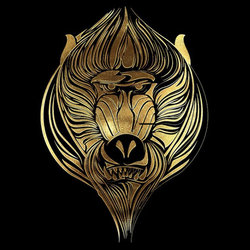 
'Chemistry’ - upbeat track with a Latin flare about a natural attraction between 2 lovers & no expectations.

Other tracks by Benny Sinclair: Fly Away  -  Mitote
%