Benjaman Ballangarry - Mountain and the Moon 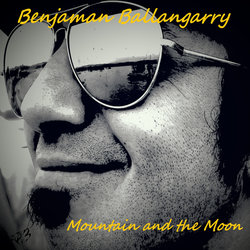 
This song is dedicated to those mums n dads n families that have children that are lost and there love to find them will never be extinguished.

Other tracks by Benjaman Ballangarry: Spirit of a Tree  -  Falling Miracles