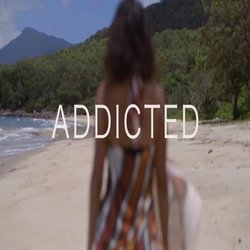 The Bay Boyz are a fresh, urban R&B music group formed in early 2016 from an Indigenous community in North Queensland, Australia.

The Bay Boyz deliver a new unique upbeat flavour of RnBass, rap, hip hop and harmonised vocals. On stage their raw power shines through both the mic and their synchronised performance. When combined with lyrics about life in tropical North Queensland and of course the ladies, the Bay Boyz are fast becoming fan favourites.

The Bay Boyz were recently selected to perform and represent their hometown in front of thousands of fans at the 2016 Yarrabah Band Festival by ARIA award winner Katie Noonan winning the local bands night. The boys from the bay have even performed as the opening act for international reggae superstar Laza Morgan and a nightclub gig in party capital Cairns. Most recently the group have been featured on national radio and newspapers such as the Guardian