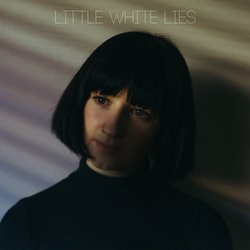 BATTS is the project of the Melbourne based singer-songwriter and space enthusiast Tanya Batt. Formerly focusing on Electronic Trip-Hop with producer Ficci, BATTS has branched off on her own and has made the transition back to her roots.

Inspired mostly by folk artists, BATTS reinvented her sound with her previous release ‘For Now’ which explored multiple genres and the inspiration of space, creating a spacey dream pop vibe. Back now with the second single to solidify the new sound Little White Lies.

BATTS is currently working on her debut ep due out late 2017.


Little White Lies was tracked live in a house in Geelong and explores the topic of conversation, wanting deeper more honest conversations but the world without knowing are continuously telling little white lies.