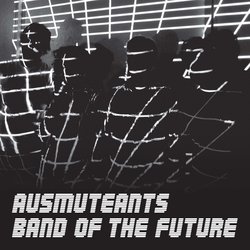 
Be yourself on the new planet