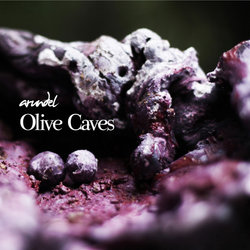 Impossible to define as any one genre, Arundel is a highly creative, entirely unpredictable, and completely unique sounding project based in Brisbane, Australia. Arundel’s history reflects an ongoing diversity and creative prowess. He has performed and recorded with a diverse array of Brisbane bands such as Toy Balloon, Subsea, and Yolk & Pixel, and has collaborated closely with some of Australia’s celebrated rising song writing talents such as Youka Snell (Killbot Kindergarten), Simon Crossley (SKYPILOT) and Kate Jacobson (Texas Tea).


A Deep Freeze is an epic piece. I combined a mix of electronics, samples, acoustic instruments and performances by guest musicians to feature their own methods of expression and interpretation.

With each listen, you'll hear something new and get sucked in to the adventure of A Deep Freeze."