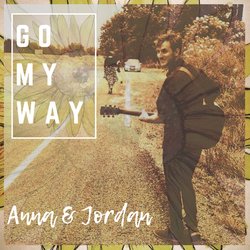 Anna & Jordan are an indie/folk/pop duo based on the Sunshine Coast, QLD, Australia.

Since Ocean of Dreams and Home on the Horizon, Anna & Jordan have released two new singles Running on and Darling, which mark the latest progression in their sound. These singles have been extremely well received by the broader music community, receiving over 30,000 streams on Spotify since Running on was released in late 2017 and Darling September 2018. Anna & Jordan’s future releases are highly anticipated by their loyal family, friends and fans.