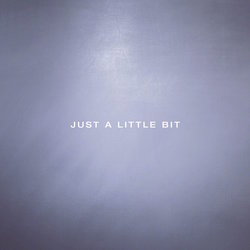 Animus, meaning motivation to do something, are a three-piece rock band from Melbourne who are determined to conquer Australia with their huge sound and electrifying stage performance.

The dynamic vocal elasticity, vast technical range and swooning passion of singer Ash D’Costa brings some light and shade to younger brother and drummer Dylon D’Costa’s heavy and exciting hitting, together with family friend Shel D’Silva’s dependable bass work and the help of a few fancy effects pedals, the band manages to get a full four-piece sound with simply a bass guitar and drums.

\u2028Animus have been on the music scene for a few years now, having been performing all around Melbourne and earlier this year releasing their debut EP, ‘Can You?’. But after many different line-up changes, the band has decided to adopt a more simplistic approach in their song writing going forward this year with their new songs being compared to the likes of Queens of the Stone Age, Arctic Monkey’s and Royal Blood.


Musically, the band have moved away from their past alternative rock sound and have tried maintaining a more organic and solid rock sound with huge riffs, strong vocals and fat drums. Lyricist and lead vocalist, Ashton D’Costa describes ‘Just a Little Bit’ as a social commentary on romantic relationships.