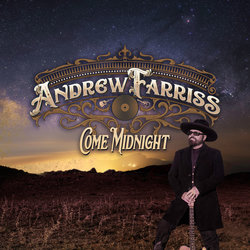 Of late, Andrew Farriss has been writing in Nashville and Australia on some new sounds and trying-out new ideas whilst working on launching his anticipated solo career with some exclusive live shows in Australia. He recently played the iconic Bluebird Café in Nashville.


Come Midnight itself is an ode to Andrew’s wife Marlina and the love they share, his admiration for her. It is a nod to the inspiration she is in his life and the support she has been for him. The track highlights how midnight is the time when you reflect on the people who are the most important to you.