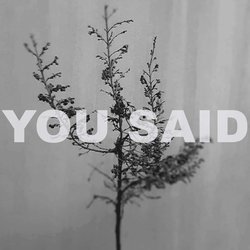 Multi-instrumentalist and vocalist Tessa Hayes has been writing and producing music nestled under a small yet inspiring mountain on the mid north coast. Drawing from musical influences like Warpaint, Angus and Julia Stone and Radiohead the band Altai was formed, creating an energy all of its own. Altai's debut single 'You Said' will be released on the 15th of August. With plans in the pipeline to record an EP and tour with a full band, this is just the beginning for Altai.


Altai’s debut track, ‘You Said’, is lyrically candid. Like a moth to a flame it’s about the human impulse to gravitate towards that which we are told to avoid, and in the act of trying to forget, how our fixation only heightens.