Already Gone - Get Back Home 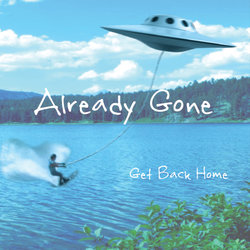 
Upbeat story of "boy meets girl, loses girl. Then finds the right girl"
Upbeat, modern and poppy with a tip of the hat to classic pop rock.

Other tracks by Already Gone: Black Book  -  Turn My Eyes
%