Aidan Roberts - Now That Your Dollar Bills Have Sprouted Wings 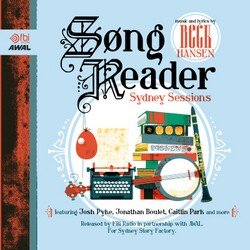