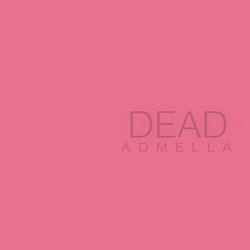 Admella has previously had success via Triple J, and was chosen to play the Soundwave Festival (2012) alongside System of a Down, Limp Bizkit, Steel Panther, Staind and many more.

The band has spent the past seven years crafting their most exciting work to date - a sound-shifting 3-part installment record titled 'Dead', 'Tragic', and 'Lost'. Come with Admella on a sound journey, inspired by The Beatles, Soilwork, and film-maker David Lynch.

Other tracks by Admella: Heartburn  -  We're Not Dead
%