A-Ezy - Gorilla In The Mist 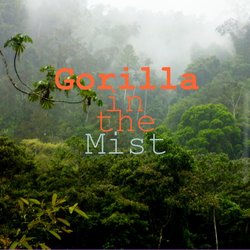 
What is like to be a Gorilla in the mist...

That is what A-Ezy is trying to get across in this track...