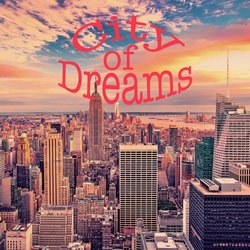 
How everybody is entitled to have a dream.

Hence the title of this song 'The City Of Dreams' meaning everybody in the city has their own dream...