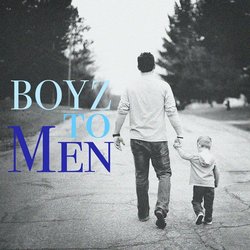 
Pertains to how A-Ezy got to where he is now.

Growing from a boy to man as well as his crew...