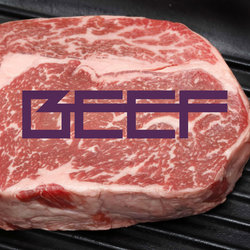 
'Beef' talks about artists that have picked beef with A-Ezy.

A-Ezy explains how he feels about the 'Beef' and how if we didn't beef, perhaps it would be better for Hip Hop.